You're a fabulous monster 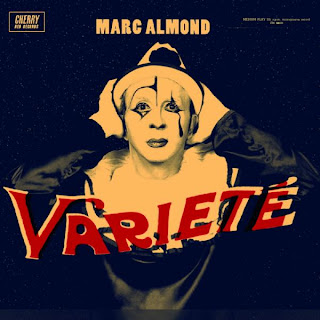 It's sad to think this is Marc's last studio album of original songs. I'll try to be articulate here, but as you know I am failing with such things among many other things. I do like this album, many songs speak to me. A lot of them touch on getting older, having to let go of a past and making some sort of exit. And some are about being different and celebrating being the fabulous monster (something like a bearded lady in an elegant Dior dress.) Certain songs remind of certain albums. I've loved pretty much all of Marc's solo efforts starting with Marc & The Mambas while he was still with Soft Cell.  In just about every album, Marc will hit something deep within me, a song to hit that kind of pain you're feeling where everyone else is silent about. There's so much of me in his b-side track "Beautiful Losers" that I could not stop listening to it. Listen, if you feel alive, happy and lucky there's plenty out there for you. Take your pick. But yours truly does not have much of a choice. I need music that can speak to me and connect with my emotions and Marc along with very few artists have made that happen for me. I love this album (well, most of it) because he ditched all the synth stuff and actually hired some musicians. It felt like the old Marc. Listening to "Bread and Circus" reminded me of "Mother Fist." "Nijinsky Heart" made me think of "The Stars We Are." the single "Variete" is like something out of "Fantastic Star." But that album has never been one of my favorites. For the most part it is a pretty good album. Marc sings about being different as usual in "The Exhibitionist" and how ordinary is bad and strange is good:

And I can't help the feeling I get when I listen to "Swan Song." I too feel like I've done what I can and now it's time to make that exit:

Marc has touched on all the things he feels sad about including what once was and now isn't "Soho So Long" It's a feeling I get whenever I walk down in any of the old stomping grounds here in NYC.

I will shut up now about Marc.

It's was a pretty bad summer for me since July when I began to feel really sick and the doctor told me I had type 2 diabetes. This is a big blow to me as now I have to make these drastic lifestyle changes. In a world where there's hardly a pleasure, some foods fill the void. Now I have to watch every bit and count, count, count. I am minus a stone because of it, but that's hardly enough. I need to do more, more, more. I'm very unhappy about it. Downright depressed. And I've asked my doctor - It isn't because I'm fat or anything like that. I have diabetes because it runs in the family and two of my brothers have it. So I really shouldn't be surprised but at the same time, it's no picnic to be told you have a disease. Yes, if I lose a ton of weight, I can have better control over it, but that's it. It's just better control. It does NOT go away. I just feel like I've had it. How many slaps in the face before I lose it completely?

Suicides and bullying - I actually wrote this whole thing about the topic but I scratched it. I just don't think you need to hear it from me.
Posted by V at 12:02 AM No comments: 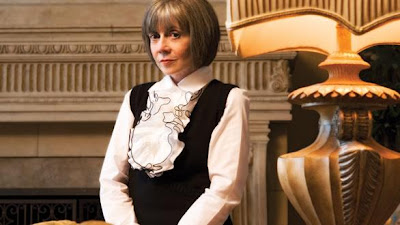