A rush and a push

Don't you all give up on me all at the same time now!

So it's been about two weeks and I haven't spread any words of wisdom.

I haven't seen any shows lately. Or been to a concert.
Even an off-Broadway show. It could be me. Or it could be that nobody brings anything interesting to the stage anymore. It's all song and dance which I don't care for that much. 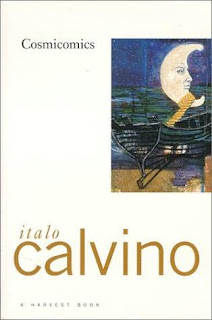 So I read one of Calvino's books: Cosmicomics.

I'm not articulate enough to explain and can only tell you that I enjoyed reading these wonderful and imaginative short stories written specifically for me. But maybe for you too, so check the link and see if it interests you. OK? 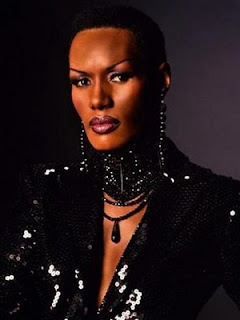 There's still no U.S. release date for Grace Jones' Hurricane album so I guess I must order it from Amazon or something. 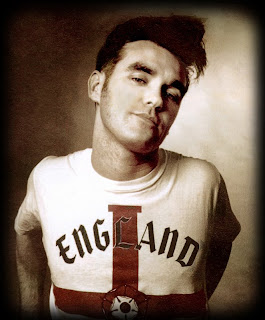 Moz to play at Carnegie Hall. I don't know if I should be shameful of this but I have not purchased a ticket. Have I said this before? Every time I see this guy perform, I always think it's going to be the last. That maybe he'll be retiring from the biz. But he keeps coming back! I'm thankful for his longevity and energy of going out there every year.

It was during his last tour I took a trip all the way to Atlantic City to go see him cause he had cancelled Madison Square because of illness. I thought I'd miss him. But a few months later he'd announced a whole week of shows in Hammerstein!

The most interesting thing about Moz concerts now is to see him perform Smiths songs. I'm always curious as to which one's he's going to pull for a particular show.

I'm sure this is old news but we are saying goodbye to the Virgin Megastore in Times Square. The Virgin Megastore hasn't been in business all that long and it's already closing its doors in one of the most busiest places in the world. The one in Union Square is still open. I'm sure it's because it's a much smaller place and the rent isn't all that high there. But it's sad all the same. My neighborhood FYE just closed its doors too.

Circuit City is also shutting down. So what next?

I apologize for not checking in with the blogs regularly lately. I hope you understand.

I will be back with more music nostalgia. Stay tuned!
Posted by V at 12:27 PM 2 comments: