Whatever Happened to the Gender Benders?

Interesting documentary on YouTube about the New Romantics and those Blitz kids that frequented the club in that era. Commentaries include Steve Strange, Boy George, Marilyn and Marc Almond.

Those Post-It Doodles are back 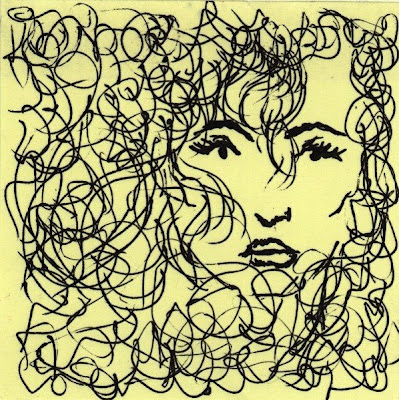 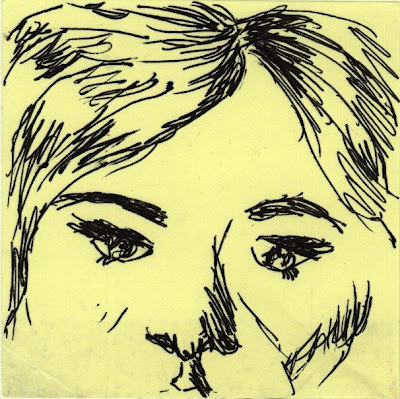 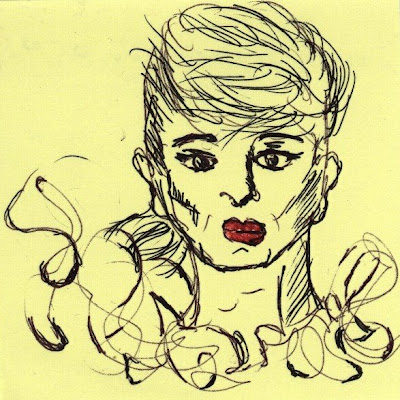 I was lacking confidence at first, but I persevered and lo. I have posted. I mean Post-It. 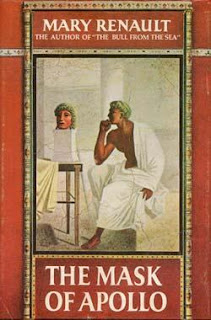 There are times when I want to post something of a personal nature, but then I think twice about it. Because when you've got nothing nice to say, wait until you're 80 years old and publish a tell-all memoir like Gore Vidal has. Speaking of which, I have been reading "Palimpsest" and it's been pretty interesting reading about the author's life during the 40s and 50s. If there was any time in the world to be a noted author, I guess that's when it would be the right time. There's a decline in that sort of thing now (or has disappeared altogether.) I have more on this subject but will stretch it out in future posts.

Anyway, there are no bookstores in Astoria. I guess it has something to do with people that might want to read, learn something and get out of Astoria. Who knows. But I find it odd. So yesterday as I walked up Broadway, I did find a rather small bookstore. I walked in and there seemed to be no order to it. I looked around and, after a heavy breakfast before walking in, I was feeling pretty upset and could not wonder around as much as I wanted to. But I did see a hardcover version of Renault's "The Mask of Apollo." Used. I'm sure I've got a paperback of it somewhere at my other home. But whether I read it in its entirely or not is fuzzy. I've got several of her books most having Alexander The Great as her subject (have I actually read them??). Anyway, I paid for it and left the store. It was only $4.
Today while walking outside to get lunch, I found Hermann Hesse's "Magister Ludi - The Glass Bead Game." sold by an individual on the street for $2.
Who needs Borders? 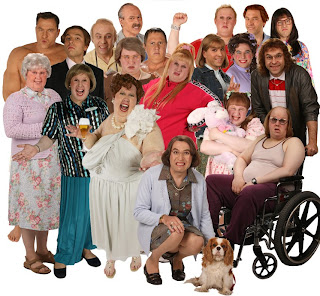 SHUT UP! Little Britain on HBO. Funny shit all around as only the Brits can make it. Matt Lucas and David Walliams are like the male version of French & Saunders, just as Fun Boy Three were the male version of Bananarama. Anyway, there are a host of funny characters. Some new and interesting ones and some familiar like Lou and Andy, Marjorie, Vicky (SHUT UP!), and Daffy (the only gay in the village).

I wish F&S would get an HBO deal too.

In April, Depeche Mode will release their 12th studio album. They are in New York recording at the moment. Yesterday they gave a press conference in Germany discussing the European leg of the tour already announced. They're calling it "Tour of the Universe." From what I understand, they are playing cities where they never played before so I guess that would make it the "Universe."

Anyway, see for yourselves. I haven't watched the entire press conference yet, so I don't know if it includes any clips of their new sound. The album is again, being produced by Ben Hillier. As far as I got with this conference, they don't talk much about the new album. It's all about the tour.
Posted by V at 6:50 AM 3 comments: