Lady is People too 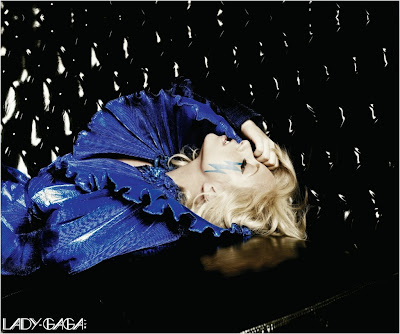 "I could really give it the melody it never had"

"I didn't know the band existed until I saw a mash-up of 'Paparazzi' with 'Just Can't Get Enough'."

Granted she's young - but it kinda bugs me that she's never heard of them until now and that she doesn't think People are People had any melody to it. It was 1984. Sampling was new and the song was supposed to have an "industrial" feel to it.

People are People stands on its own and I don't know what you can do to it today. Whatever you do, it won't be the same song. Gaga will put her spin on it and I predict an epic fail.

She does also say "I advise everyone to check out Depeche Mode, they are so underrated."